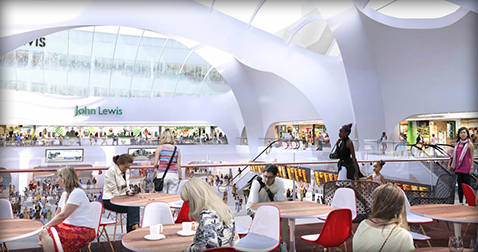 Grand Central Birmingham is a new scheme, set to open in September 2015. Many of the 60 shops, restaurants and cafes will be new to the city, with Grand Central also home to one of the largest, full line John Lewis department stores in the country.

Network Rail, along with Birmingham City Council, engaged Javelin Group to provide analysis on the trading potential of Grand Central and to forecast its impact on improving the profile of Birmingham town centre.

Javelin Group’s excellent reputation among retailers meant that Network Rail, along with Birmingham City Council, could approach retailers with confidence.

Javelin Group’s work has been very important in communicating how Grand Central, with John Lewis as its anchor, will be the catalyst to Birmingham finally attracting spend from the many affluent catchment residents who currently shop elsewhere.
Keith Stone, Leasing Director, Network Rail. 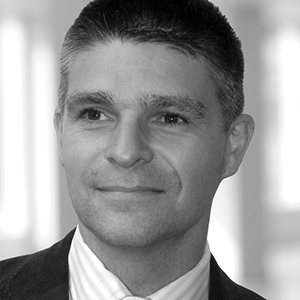 Robin Bevan runs our Location Planning practice. He has over 25 years’ experience in retail property, including location strategies for retailers, geographic channel strategies for brands, shopping centre strategies for developers and owners, due diligence for private equity investors and commercial space planning for travel hub operators, and has wide international experience, having worked in 20 countries. Robin is a PPE graduate from the University of Oxford and is based in London.