Thank you for giving us your feedback on the Javelin Group Conference.

We will look forward to seeing you next time. 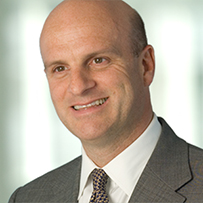 Tony Stockil will open the conference, introducing the major themes of the morning and drawing on his perspective as the CEO of Javelin Group to describe the changes across the sector and the strategies necessary for success.

Tony is the founder of Javelin Group, which provides strategy consulting and digital transformation services to the world’s leading retailers and consumer brands, and is now part of Accenture Strategy.

After an early career as a strategy consultant and an MBA at Harvard Business School, Tony established Javelin Group at the beginning of the ecommerce revolution in 1997 to help major retailers to embrace multi-channel retail and improve their competitiveness by anticipating and responding to the rapid changes in customer shopping habits and retail technologies.

Javelin Group, which serves retailers and brand leaders across Europe, North America, the Middle East, China and Australia, also supports clients on their store formats and estates and on their international expansion.

In June 2015, Javelin Group was acquired by Accenture Strategy to expand its capabilities in helping the world’s leading retailers and consumer brands accelerate their digital transformation. 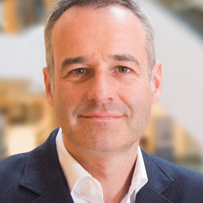 Mark Lewis is responsible for the profitability and development of John Lewis’s online channel, and leads the online and omni-channel development teams. Mark joined John Lewis in March 2013.

Previously, he spent six years at eBay in roles including UK Managing Director and European Marketplaces Director and then moved to Collect+ as CEO in 2010. 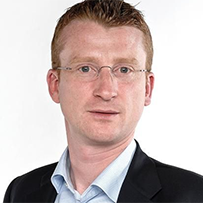 Jeremy Fennell was recently appointed to the role of Managing Director of Carphone Warehouse. He has been at Dixons for 14 years, including a stint at the retailer’s successful Nordics business. He began his Dixons career on the shop floor at Currys in Banbury. 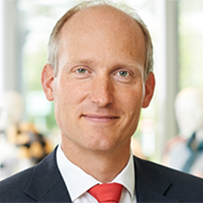 As director of multi-channel and IT at de Bijenkorf, a chain of high-end department stores in the Netherlands dating back to 1870, Pieter Heij is responsible for de Bijenkorf’s online channel and the further integration of the online business with its stores. Before this, he was eCommerce Manager for four years, overseeing all phases of development of de Bijenkorf’s webshop.

Prior to this, he was Business Development Manager at Maxeda where he focussed on supply chain optimization and the development of its ecommerce strategy.

Pieter started his career at McKinsey, and holds a PhD in Physics from Delft University of Technology in the Netherlands. 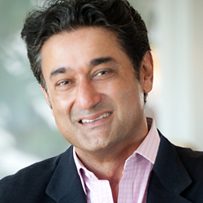 Narry is a seasoned strategy consultant and serial entrepreneur with over 18 years of experience in mobile, digital media, software, and electronic commerce. He was based in Silicon Valley for over 20 years before joining Accenture Strategy in London.

Narry is a trusted advisor to CEOs and their teams looking to develop and implement digital strategies and establish new ventures. He started his career as a strategy consultant at The Mac Group (later Gemini Consulting); was a Partner at The Regis McKenna Group; and ran his own consulting firm for five years. He has also helped numerous start-ups develop and implement go-to-market strategies.

As an entrepreneur, most recently, he helped build Outfit7 (creator of Talking Tom and other mobile apps) into a global media company with over 840 million user installs in 104 countries. Outfit7 was recently selected as one of the “Top 10 Mobile App” companies of all time (others included Facebook, Google, Angry Birds and YouTube). Prior to Outfit7, he was on the executive team of two companies; one, which was acquired, and another went public (Commerce One, where he was Chief Marketing Officer and Head of Professional Services). He has led global teams and built multiple businesses that have generated over $750 million in sales, raised over $230 million in funding, employed over 6,000 people and set up operations in 38 countries.

Narry served on the board of Bebe Stores (Nasdaq: Bebe), the advisory board of ProsiebenSat1 (FWB: PSAT) and the United Nations Global Entrepreneurs Council. He has also served as advisor to the World Economic Forum (ITC Committee), TigerText, CaseCentral, Architecture for Humanity and CommerceNet (non-profit that conducted first successful Internet e-commerce transaction). He was recently selected by the United Nations Foundation as one of their “Top 10 Global Entrepreneurs” and will serve as their innovation and entrepreneurship ambassador for two years. 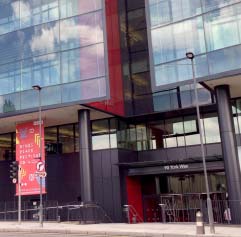 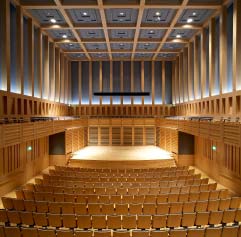 Kings Place is a stunning art, music and event venue, conveniently located just a five minute walk from King’s Cross and St Pancras stations, and overlooks Regent’s Canal. The Javelin Group conference will take place in Hall One with refreshments beside the canal in the Battlebridge Room. 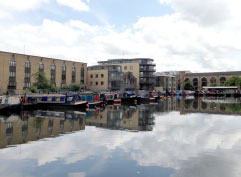